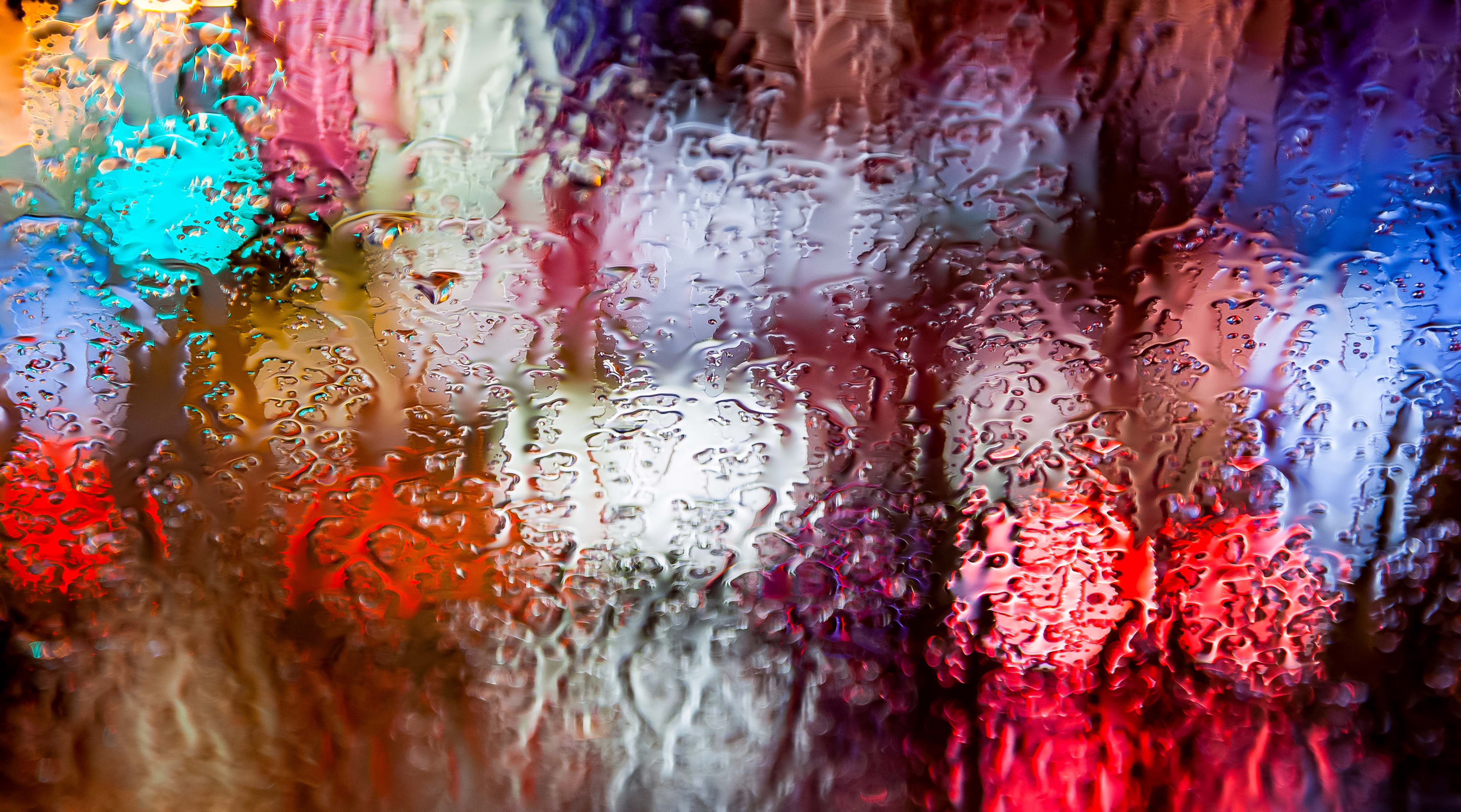 Simon had explained that business in Taiwan and China is done through bribery. He said that they have been doing business in China for ten years. In the first five years, they had only sold two containers of goods, but now their business was booming. He said that even though their bribery culture was the same as China’s, it took them five years to know how and who to pay off!

I said goodbye to all. I didn’t leave till after 6pm. I drove to Keelung City. When I got there, I was impressed by the bright streetlights. It was raining. I began shooting photographs from inside the car of the streetlights through the windshield. By adjusting the focus, I blurred the image, turning the ordinary street lights into softly-shaped pastels and brightly-colored amorphous globes. I was amazed at how reality could be viewed differently by employing the lens of a camera. I often remember what photographer Ruth Bernhard told me. “Always look for the light, because if you don’t, when it is there, you won’t see it.”