The Origin of the song Spunky 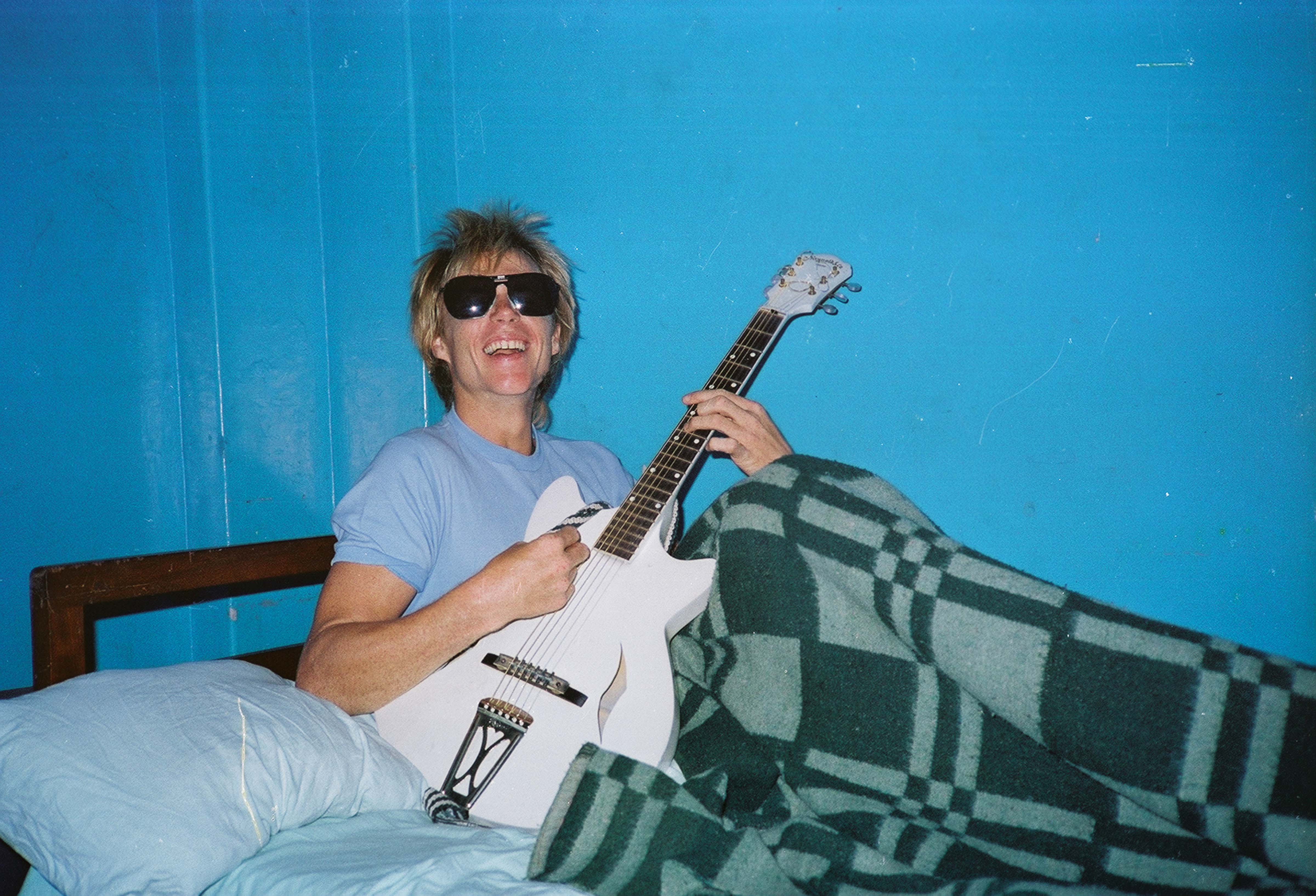 I’d just bought a guitar for 285 rupees with five nice picks and a new set of strings. I love the guitar. It was the cheapest in the store, yet I’ll have you believe that the fret board has the best action, and the fact that the body is a cut-away (one-half as thick) makes it light and suitable for traveling.

Gabrielle and I discussed pop music philosophy for hours. I played her my songs. Her favorite song was Spunky.