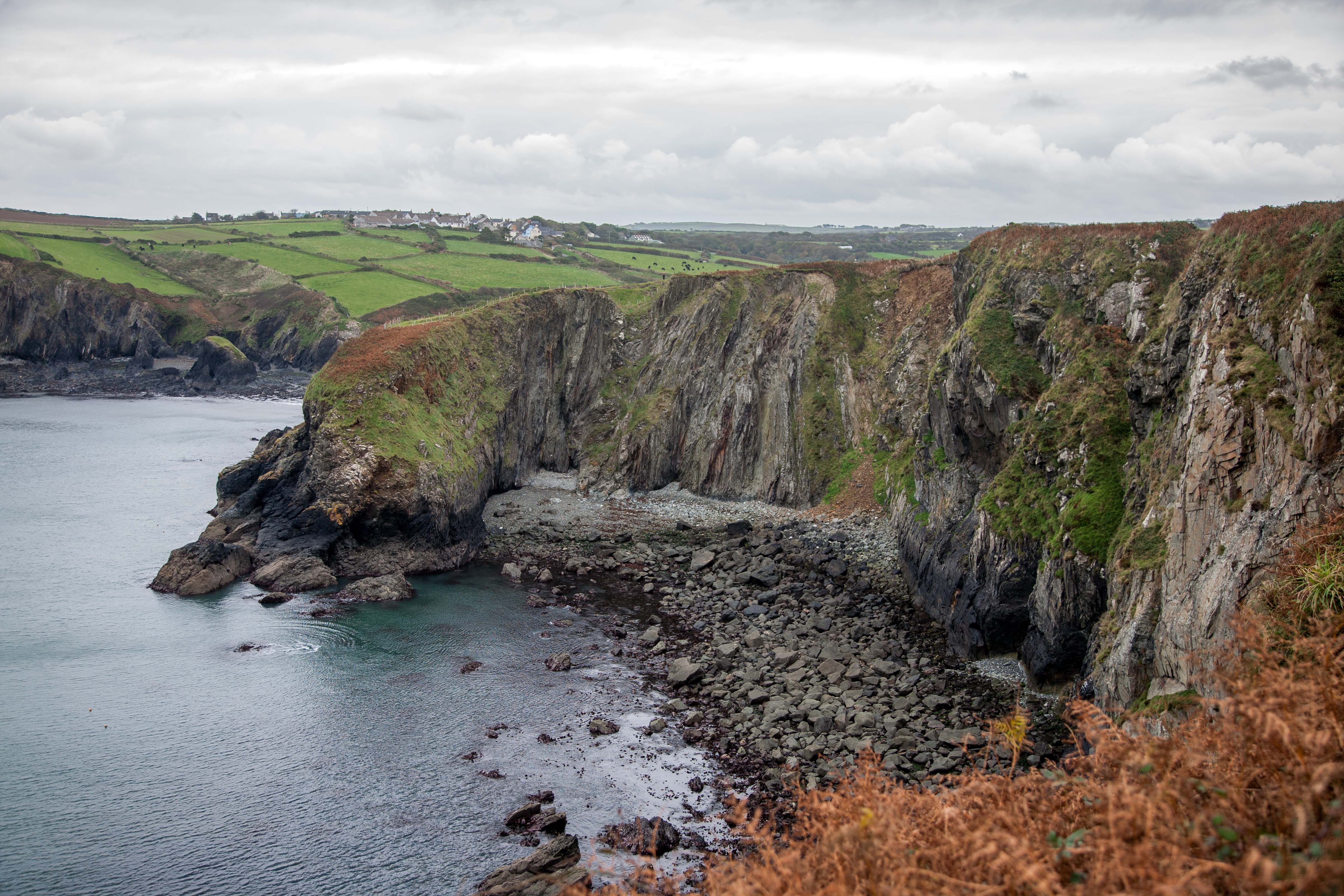 Today was a rather fantastic day. The road to St. David’s was lovely. The sun and clouds were out. The town of Solva was gorgeous.

Lila and I went to the coast just beyond. It was raining, wonderful. Before Trefin, we saw a spectacular segment of coast. There was a stone circle. We spent about an hour there. I declared it part of Shea’s Register of the World8. Later, though, I debated, when I found out that the stone circle was only about four years old. 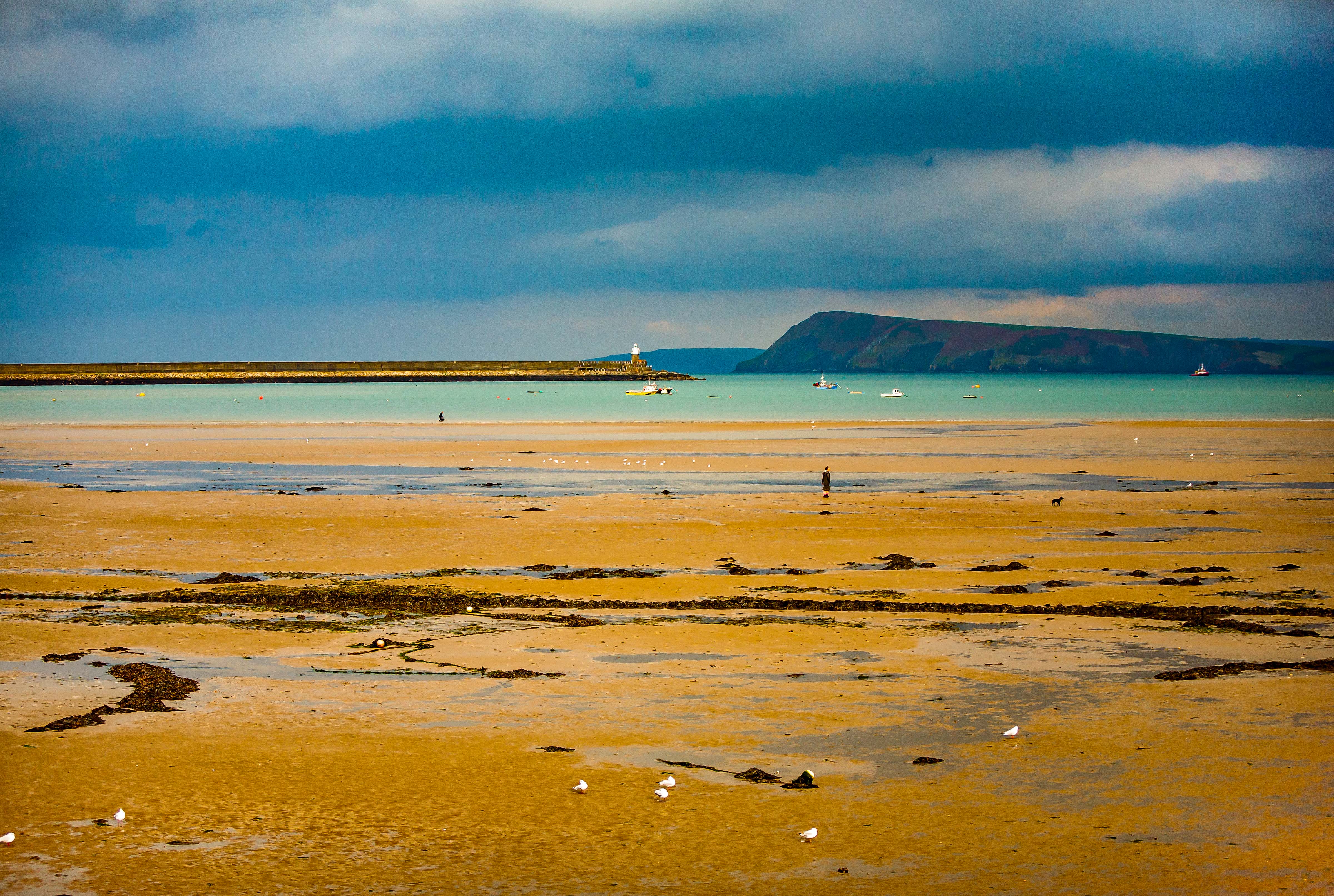 On the way we stopped in Fishguard. It was lovely, including the Fishguard Port. 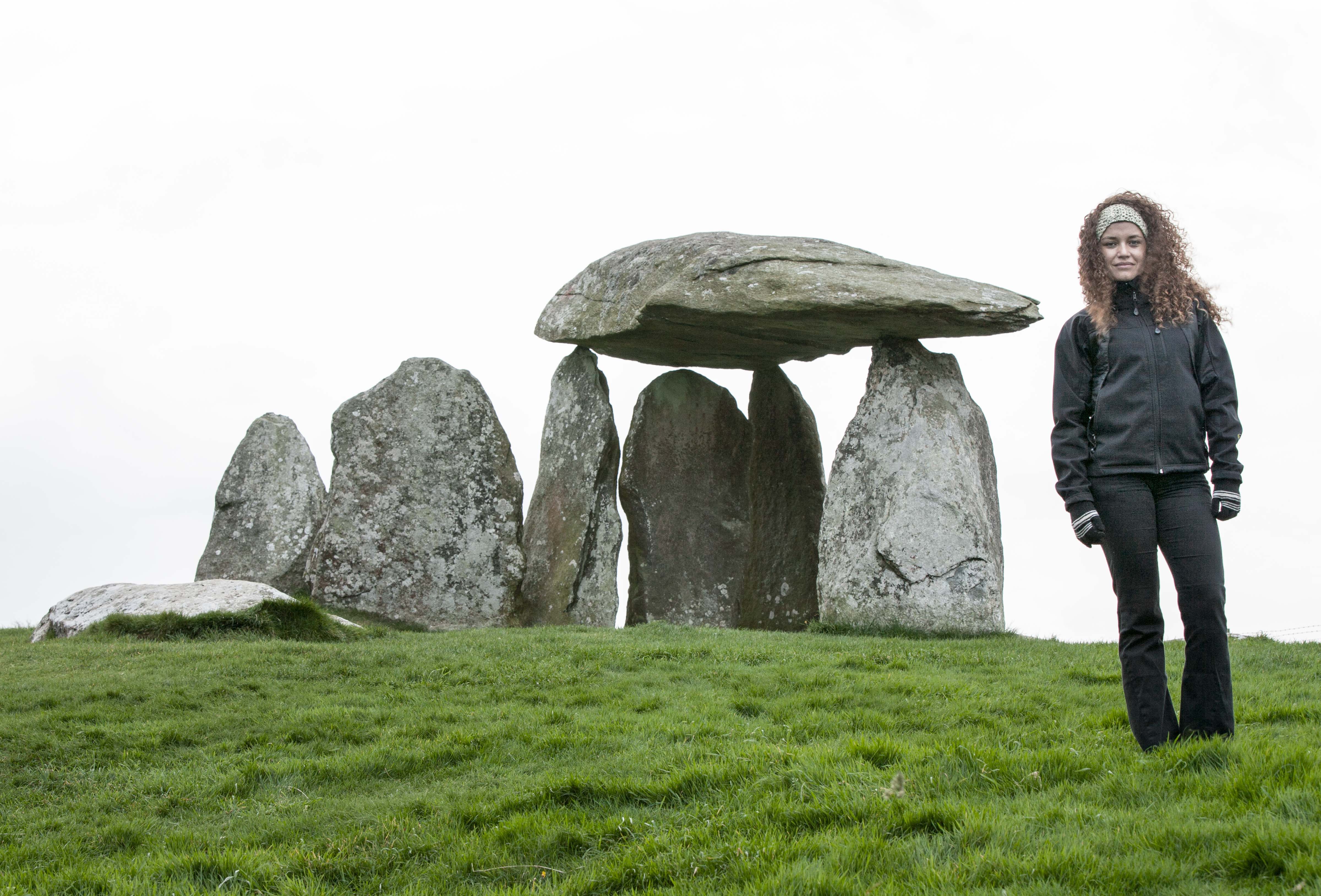 Up the coast, not far away, I saw a sign for an ancient Welsh Burial chamber. I went off the road several miles. The burial mound was amazing, with a large stone perched horizontally on top. It reminded me of Stonehenge. I shot photos of Lila, as if she were another pillar. 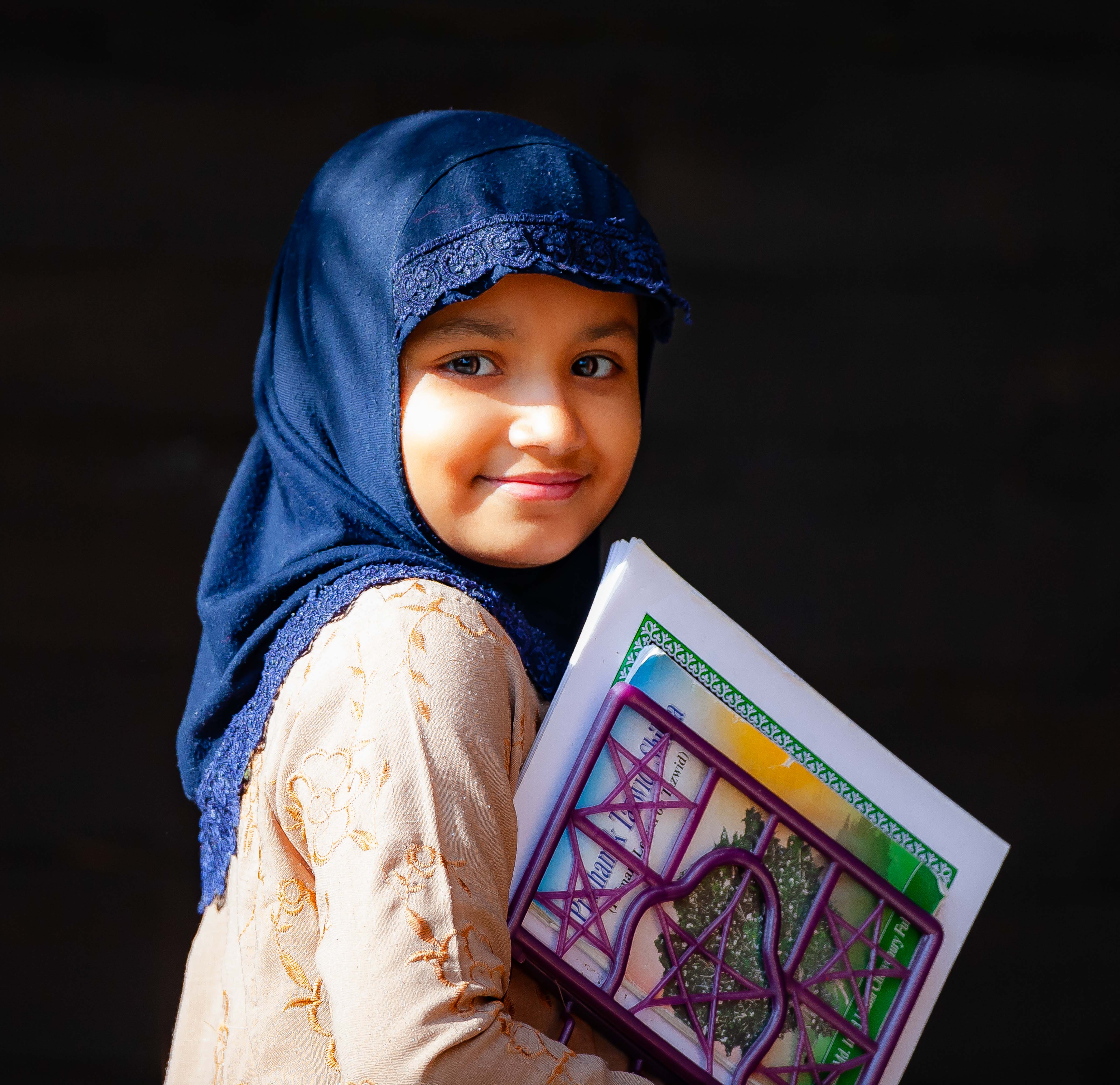 … On to Newham. Friendly drunk man spitting vodka, asked me to take his photo, told me he would replace the president, and if I didn’t take care of my girl, he’d come looking for me… On to Bexley, invited into the bar, met “village idiot” (just kidding, they were) and a photo of them all… (This day’s entry is continued on the song Terror Man on Disc 2, page 681.) 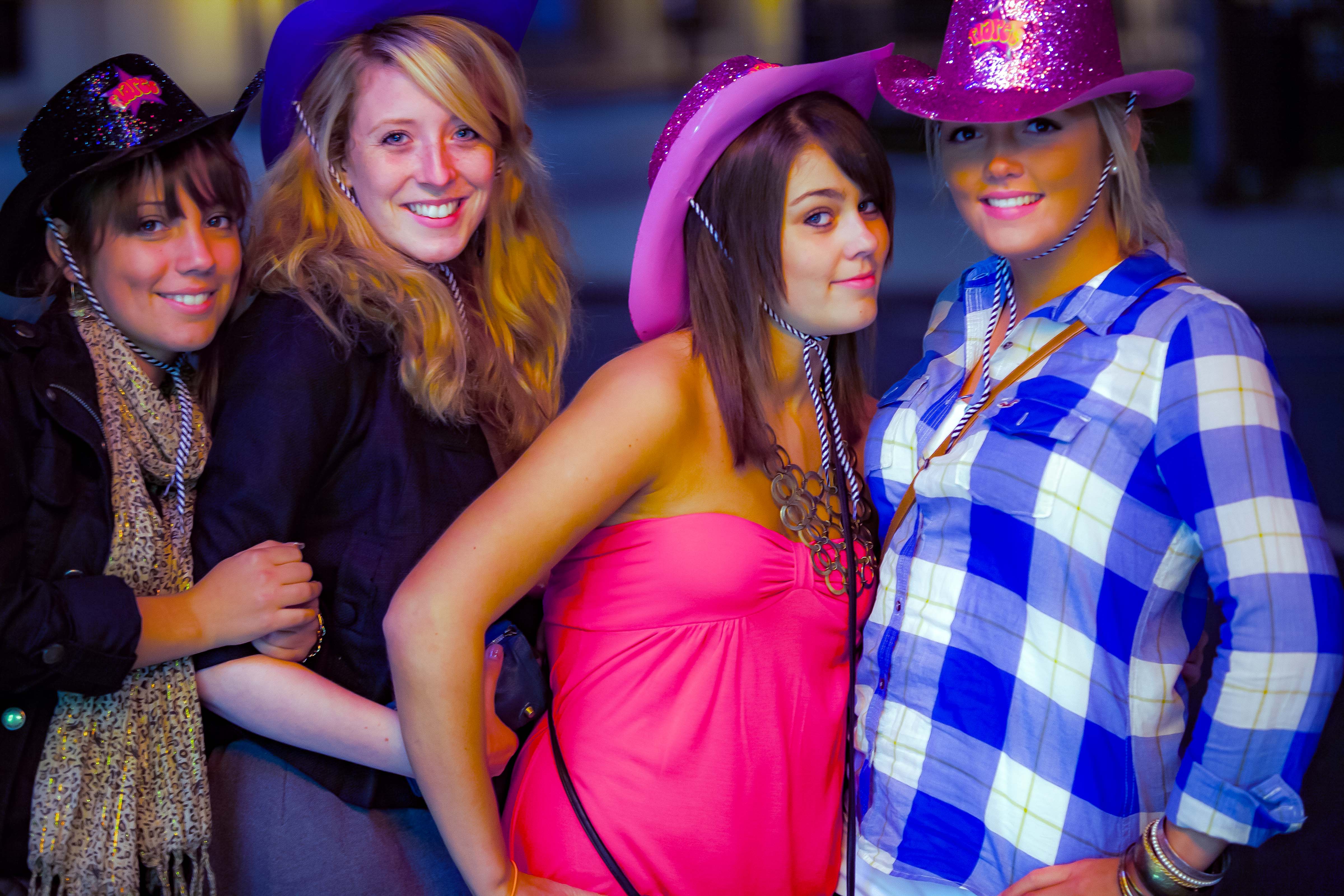 Lila and I slept in the car along the road just inside Dorset county, via Brighton, East Sussex, West Sussex, Portsmouth, Isle of Wight, Hampshire, Southhampton, Hampshire and Dorset counties

A long day, waking in Brighton, then traveling to the Isle of Wight and finally to Dorset county. 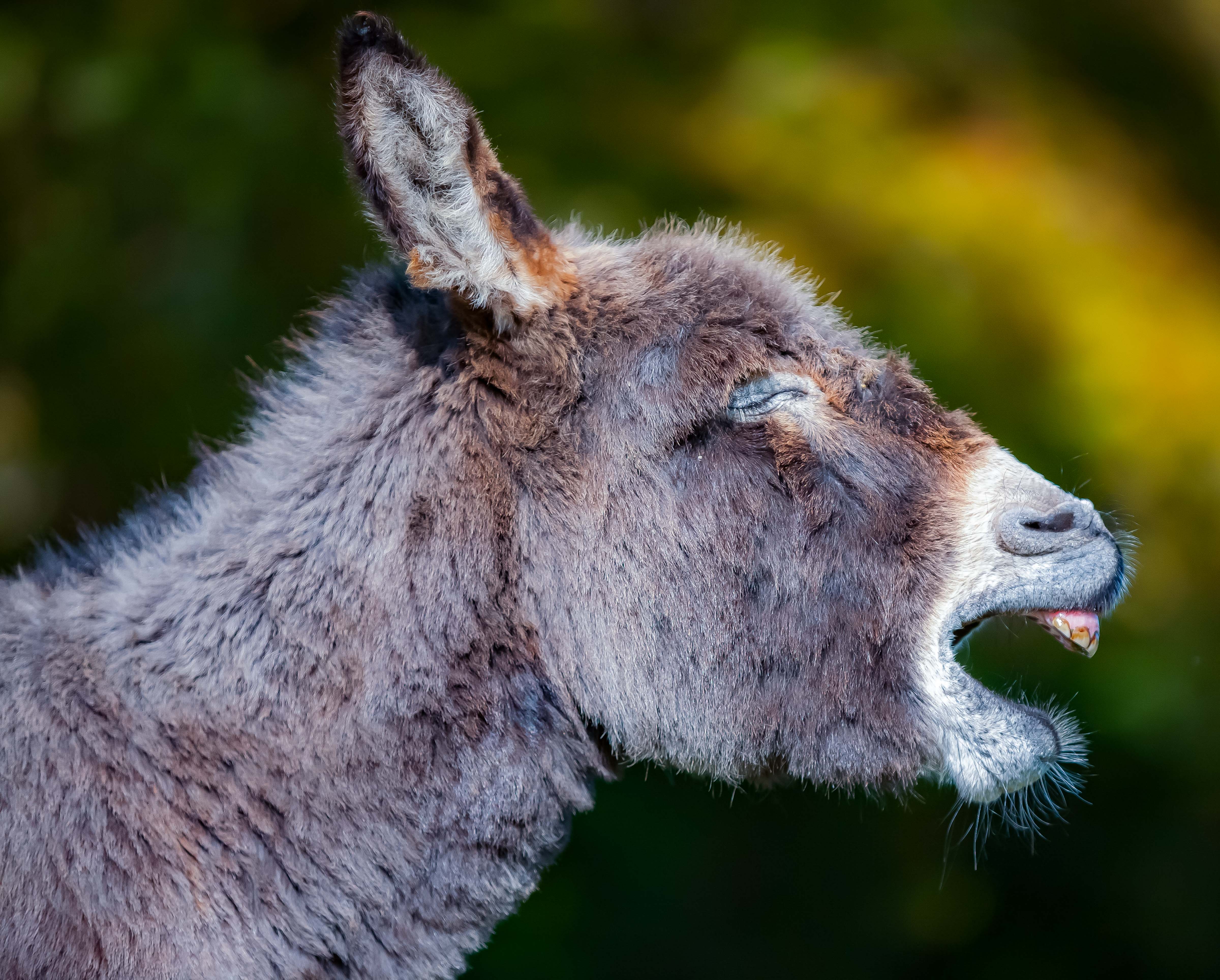 We saw a huge cathedral and turned off the road into Shoreham-By-Sea. It was a lovely fishing village. We moved west and came to Arundel, a town with a beautiful castle.

We continued to Portsmouth. When we reached the waterside, I was immediately charmed. I took photos of two elderly women, who said they’d been friends for 50 years. They told us that the ferry went to the Isle Of Wight, visible in the distance.

We took a walk on the Isle of Wight, then we went back to Portsmouth. The last light of the sun disappeared shortly after we got there. We headed to Southampton. When we got there, I talked with the guy who worked at a fast food place. He was from Iraq. He admitted he, too, was afraid to go back to his country now.

I took photos of some pretty girls who passed by that wanted their photo taken. (See photo previous page.)